It might be unusual to publish a title such as LIVE ZEN on the Web, now, here, in Estonia – considering that to the public Zen is presumed to be a highly developed religious phenomenon rooted in the Japanese culture, standing out for its distinct aesthetics in everyday life, but unknown in its real intent. 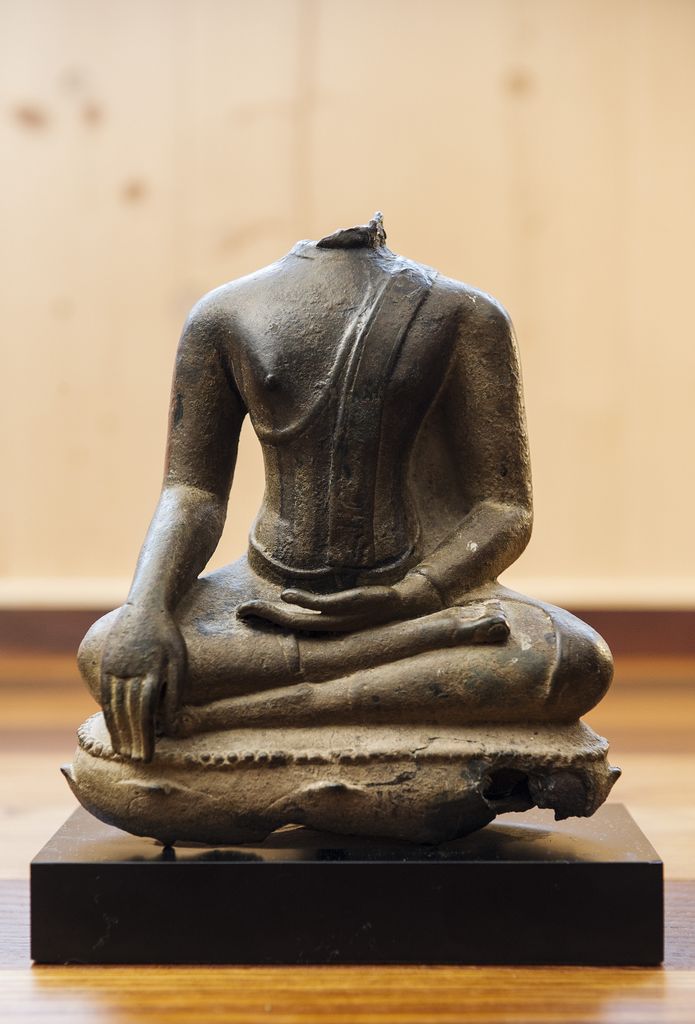 Listen to what was said some 700 years ago:

Zen practice is not clarifying conceptual distinctions,
but throwing away one’s preconceived views and notions
and the sacred texts and all the rest,
and piercing through the layers of coverings
over the spring of self behind them.

All the holy ones have turned within and sought in the self,
and by this, went beyond all doubt.

To turn within means all the twenty-four hours, and in every situation,
to pierce, one by one, through the layers covering the self,
deeper and deeper, to a place which cannot be described.
It is when thinking comes to an end and making distinctions ceases,
when wrong views and ideas disappear of themselves
without having to be driven forth;
when, without being sought, the true action and true impulse
appear of themselves.
It is when one can know what is the truth of the heart.

Daikaku, 13th century
from Osho: The Buddha: The Emptiness of the Heart, Ch 2

Awareness of the Here and Now is essential to Zen. Zen says there is nothing to achieve, whatever we are searching for already exists inside of us – merely covered by many layers of social conditioning.

This website uses cookies to improve your experience while you navigate through the website. Out of these, the cookies that are categorized as necessary are stored on your browser as they are essential for the working of basic functionalities of the website. We also use third-party cookies that help us analyze and understand how you use this website. These cookies will be stored in your browser only with your consent. You also have the option to opt-out of these cookies. But opting out of some of these cookies may affect your browsing experience.
Necessary immer aktiv
Necessary cookies are absolutely essential for the website to function properly. This category only includes cookies that ensures basic functionalities and security features of the website. These cookies do not store any personal information.
Non-necessary
Any cookies that may not be particularly necessary for the website to function and is used specifically to collect user personal data via analytics, ads, other embedded contents are termed as non-necessary cookies. It is mandatory to procure user consent prior to running these cookies on your website.
SPEICHERN & AKZEPTIEREN